Declassified MI5 files reveal the remarkable undercover life of a female spy who gave the Soviets the atom bomb.

At the height of the Second World War, Britain and the USA were racing to complete work on a new superweapon – the atom bomb. When Soviet Russia became their allies in 1943, they signed a pact to keep their plans a secret, known as the Quebec Agreement. Even with hostilities aside, they still didn’t trust Stalin with the key to a weapon which could police the world.

But in 1947, the Soviets tested their own bomb for the first time, four years before Western intelligence had predicted. While counter-espionage services had been concentrating on rooting out the Nazi threat, the Soviets had embedded spies in almost every industry in the Allied countries, through which Stalin ended up knowing more about the atomic bomb than many of those even in Churchill or Roosevelt’s governments. The Americans blamed the British – their wartime ‘special relationship’ would take years to repair.

And there was one particular spy at the heart of this atomic espionage: a woman codenamed ‘SONYA’.

Born Ursula Kuczynski in Berlin, ‘Sonya’ was one of the Red Army’s most highly trained and sophisticated wireless operators with an illustrious career in espionage already behind her in China, Poland and Switzerland. Operating out of Britain from 1941 onwards, she ran a ring of spies attached to the Allied atomic programme, among them the shy genius Klaus Fuchs and the later-named ‘Granny Spy’ Melita Norwood.

Over the next 8 years, using hidden radio transmitters and clandestine meetings in the countryside, she led a frantic double life as she passed the atomic plans and blueprints she received to the Soviet Union. Her excuse later in life was that at the time, the Soviet Union was an ally, but as the Cold War began to intensify it became clear that her actions and those of her agents were all the more significant.

In 1950 she mysteriously vanished, living out her days in East Berlin as a successful author and witnessing both the creation and demise of the GDR. She died in 2000, and was honoured by Vladimir Putin as a hero of the USSR in the same year.

It’s now clear that ‘Sonya’ took many secrets with her to the grave. Her three children did not even know she had spied until they were in their 40s. However, declassified documents from wartime intelligence services now reveal the extent to which Sonya was watched from the day she arrived in Britain. Using their full arsenal of surveillance, she was monitored, interrogated, and bugged. So how did she get away with  one of the biggest espionage coups of all time?

For the first time, this question can be answered. Combining information from previously secret documents, and with testimony from family and friends we can finally reveal the true story of a remarkable woman, called ‘the Soviets’ most important spy in Britain’ who defied the odds, and how the intelligence services could have helped her get away with it.
Oxford Digital Media is a television and video production company based in the center of Oxford, UK.

Oxford Digital Media was established in 2005 and has expanded rapidly over the past couple of years.  The company has a strong track record in making films of all types for world-leading brands and educational and charitable institutions, as well as creating music scores for more than a hundred television programs. 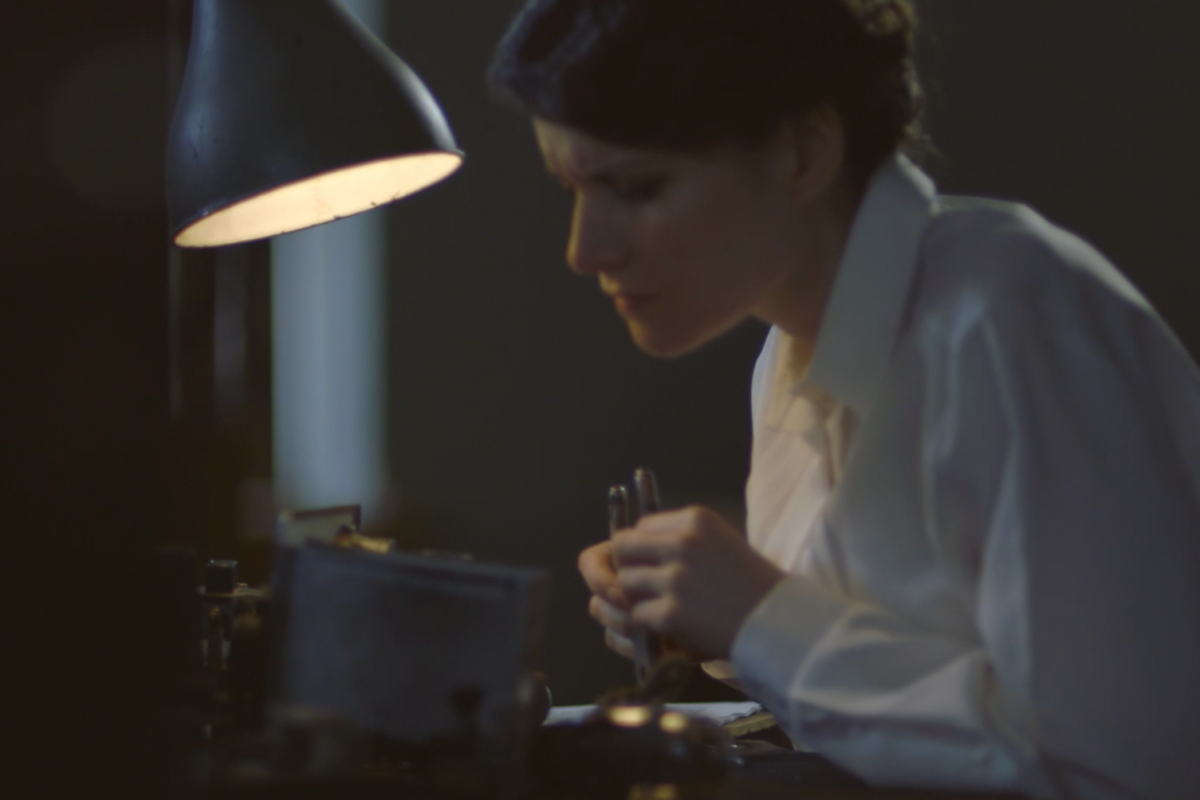